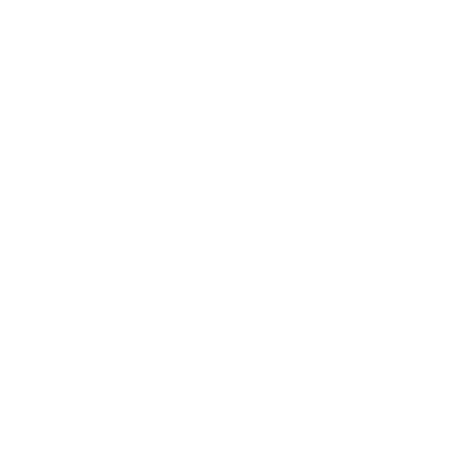 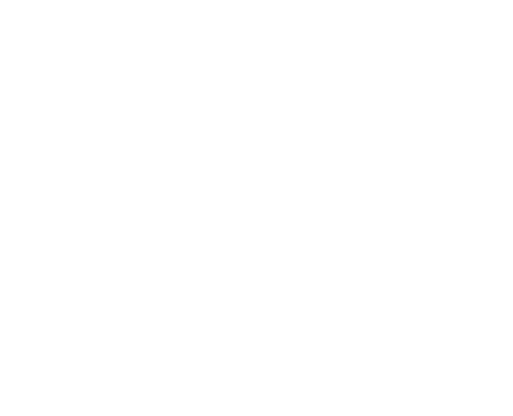 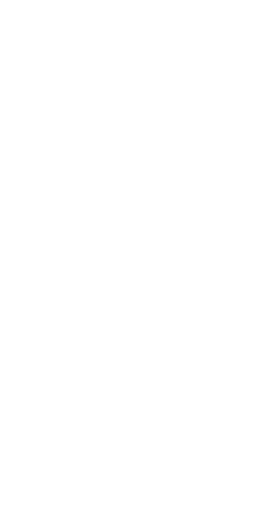 With over fifteen years experience in law and having practised as a Barrister for over four years, Nick brings a wealth of legal and general commercial expertise to our team.

Nick has represented some of Australia’s leading property development and financial institutions, and has appeared in most jurisdictions, including the Federal Court, the Family Court, as well as the Supreme, County and Magistrates’ Courts, representing clients in a range of litigious matters.

In addition to his commercial practice as a Barrister, Nick also developed a practice in the Family Court jurisdiction, primarily in relation to children’s matters and matrimonial property disputes.

Nick is an avid football (soccer) fan and plays Golf in his spare time. He is also fluent in Macedonian. 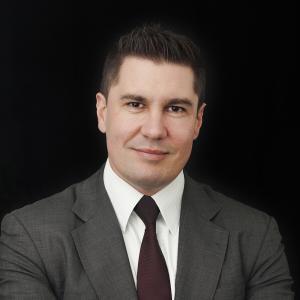